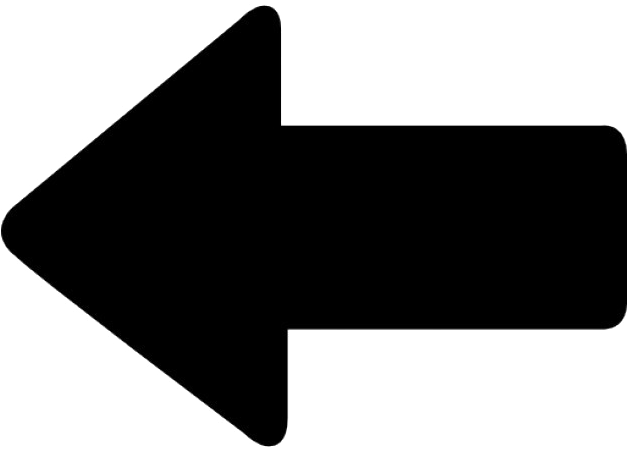 Developers need to be paid what they are worth. 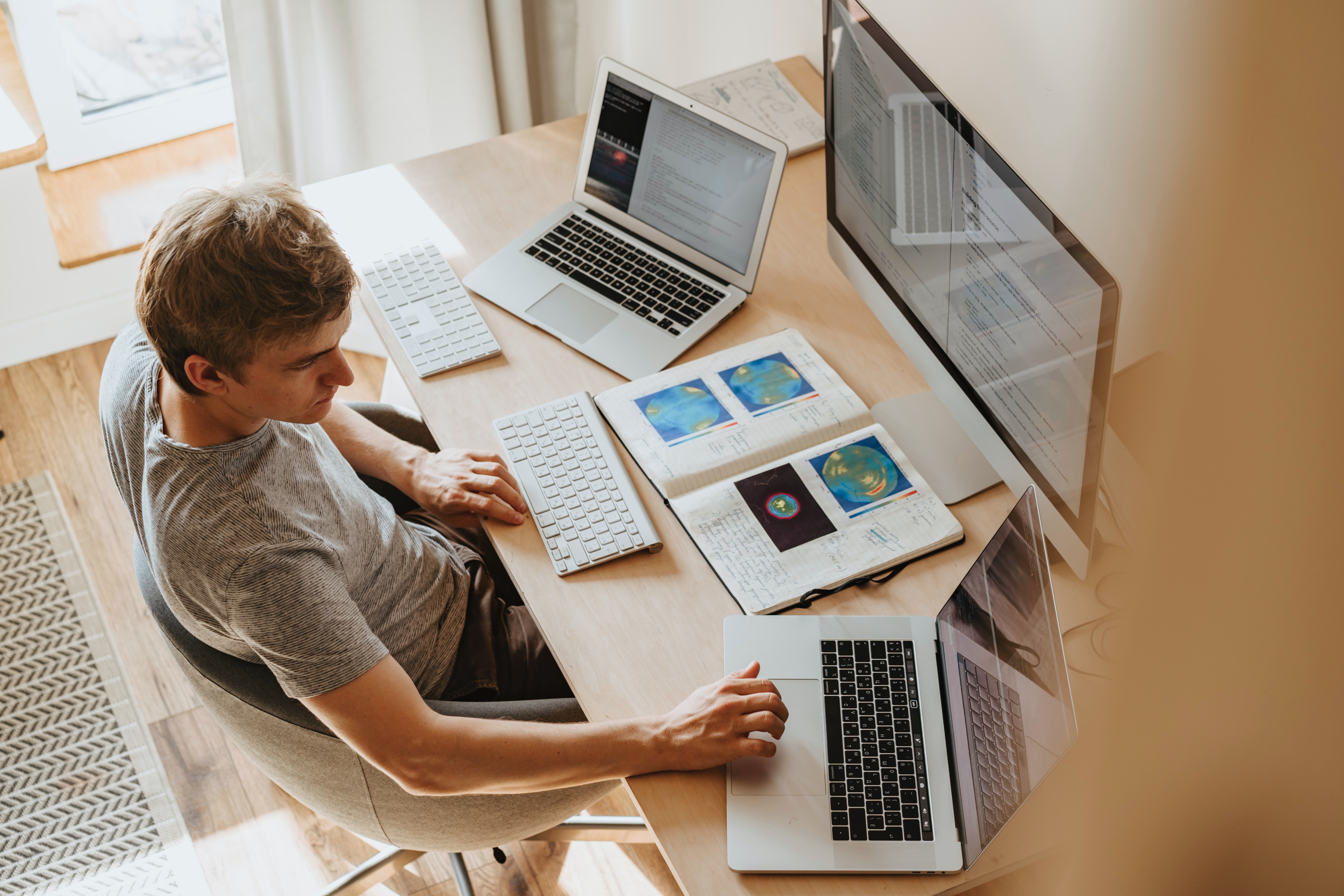 The other day I was scrolling through some YouTube comments on a video about piracy. I won't share the particular video, but I didn't quite agree with the channel's stance on piracy. The man in the video essentially claimed that piracy was OK using an argument I hear way too much from open-source advocates: that because "they know" that open-source is better in every way, and that all the companies that produce paid proprietary software are so corrupted and evil, that this "fact" being "true" makes it morally okay, in fact more than morally okay, to pirate paid closed-source software, and therefore use it illegally.

Now, I have a simple question. If the open-source software is so much better than the paid software, why do they pirate the closed-source software? It couldn't possibly be that it has features that their open-source alternatives don't have...

Piracy is immoral simply because it serves to decrease the overall motivation for people to make great products, which lowers productivity, which lowers the overall personal and social well-being of humans. Let's use Adobe software as an example. Most topics in economics are really just ways of figuring out the right system of motivations. Thanks to the free market principals that Adobe conducts business within, the price for the product is generally simultaneously made high enough to motivate the developers and low enough to motivate the buyers. For someone who makes money creating content, $60/month for the entire Adobe CC Suite is very little (and a deductible business expense, too). I make more than that off of a single small freelance client utilizing less than a half-hour per week, and if the price was really was so devilishly high, and Adobe corrupt, fewer customers would purchase the product, causing Adobe to either adjust it's prices while either lowering COGS or margins, in hope to gain back the lost customers and succeed, or go out of business and let a competitor take the space.

Is open-source really good for every app?

Look, if the open-source alternatives were as good as the Adobe software in terms of video editing, effects, ingesting etc., *especially* for teams that do this work professionally, then the professionals would be using it and not paying for Adobe software.

However, thanks to the genius system of capitalism which actually motivates people to do as good of work as possible to maintain their jobs, motivates companies to pay their employees fairly so they stay there, and all around motivates people to make the best product possible to be able to sell it, we have amazing software like the Adobe CC suite that makes professional creative jobs' workflows so efficient and streamlined it is insane.

If using Linux to do this work with open-source software was really more efficient and created better movies, animations, TV shows, etc then professionals would be using it and not paying for Adobe software. However, these teams rely on creating the best content they can to make a living (incentive to do good work = morally the best for all parties involved, as well as best productivity), and so far, obviously, open-source software has not yet been able to deliver. As of yet Adobe has seemingly created the best set of AV production software out there.

Many of the top developers who know how to make this type of software work there, and are paid well for their expertise. This is why the software is so good - the workers have motivation to be good. This is often not the case with open-source. Usually, unless a big cooperation like IBM deems the open source software to be beneficial to them, none of these paid developers are going to work on it. Nobody but hobbyist programmers who are highly altruistic and have a lot of free time are going to contribute.

Let's analyze this production workflow: Altruistic people openly contribute to software of their choosing, effectively leading the means of production of this software entirely up to the people, for little to no reward.

What does this sound like? Socialism. People control the means of production with very little incentive. And what exactly has socialism tended to create in all the societies that have tried this method of controlling production? Not very much. They have failed. Nobody is incentivized to work so barely anything gets produced. Now I am aware that there are differences in regards to the distribution of said product, where in a socialist country resources are distributed with division, where as with software it is rather distributed via multiplication. However, even just the work required in order to make the product is enough to require capitalistic motivation.

In order for an open-source project to develop it's software efficiently, it must both

Sure, there are very good things that have come from open-source, and I am not against open-source when used in the right settings. But what do they all have in common? Every piece of software that has ended up being better than the proprietary solutions has been aimed towards developers. VSCode, Linux, etc. are all great pieces of software, for developers, by developers. It would not be very difficult to find a handful of VSCode users who happen to also need a feature in it and happen to also know how to develop said feature. Great! Add in some altruism and they'll upload it online for other developers to utilize. But you find me that same situation when it comes to professional video editors...or photographers who need to be able to edit RAW files coming from their high-end camera. I doubt many of them would know how to code a decoder for said files, or even know what a 'decoder' is. So then that is when you need experienced developers, who program for a living, who may not necessarily need that software themselves, but are motivated by their employer or their own fees, along with competition with other developers, to learn how to make that software and create as good of a version of it as they can. Then, everyone benefits. The developer, the photographer, and everyone's sanity.

So please, do not pirate the hard work of others, and don't expect free software to always be better than paid software.